FREE 5-7 DAY SHIPPING on everything Have you taken a look underneath your kitchen sink lately? Chances are, you might find a little brown bottle labeled “H2O2” nestled somewhere among the dishwashing soap and all those extra sponges. That bottle is full of hydrogen peroxide, a chemical compound commonly used as a cleaner in medical and household applications. 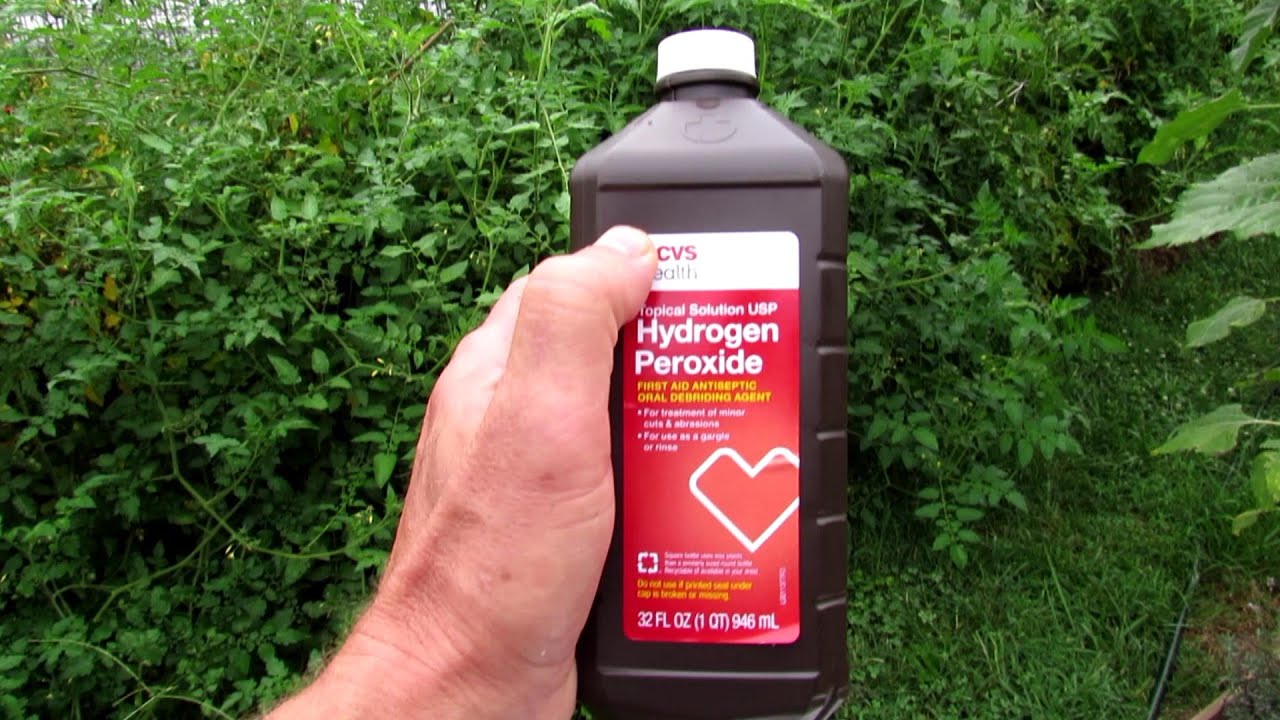 Hydrogen peroxide has been utilized since its discovery by French chemist Louis Jacques Thénard in the early 19th century. It was first used commercially to bleach hats, but it’s since been applied mainly for disinfecting purposes. According to the Centers for Disease Control and Prevention (CDC), it’s an effective killer of microorganisms like bacteria, yeasts, fungi, viruses, and spores. Especially in times when finding bleach, hand sanitizer, or cleaning alcohol is tricky, hydrogen peroxide is a viable disinfecting solution. But what exactly is it, and how can you use it in your everyday cleaning regimen?

To answer that question, let’s get into the nitty-gritty of the science. When it comes to handling chemicals, it’s always good to understand how they work — and how they might react when exposed to other elements, such as heat and water.

What is hydrogen peroxide? 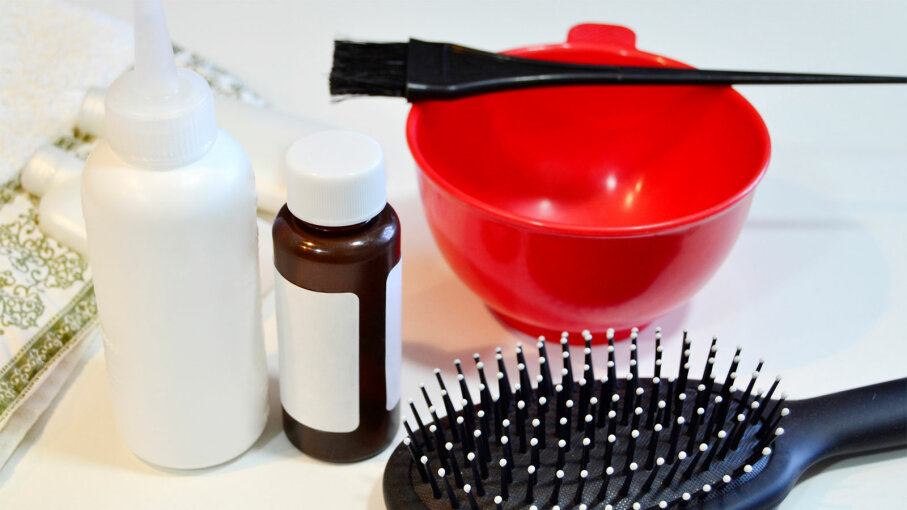 Hydrogen peroxide is a simple chemical compound consisting of two hydrogen molecules and two oxygen molecules. Pure hydrogen peroxide is pretty stable when stored correctly, but even when small amounts of impurities are introduced to the compound (like iron or copper), it will decompose. It also reacts when exposed to sunlight, which is why it’s stored in brown bottles that keep it cool and dark.


How does it work?

Hydrogen peroxide works by producing free radicals — in other words, unstable and destructive atoms — that kill living cells by attacking their membranes, DNA, and other vital components. The CDC recommends using hydrogen peroxide at varying concentration levels and exposure lengths to destroy certain pathogens. Full-strength hydrogen peroxide kills fungus after five minutes of exposure, for example. A 0.5% solution can kill harmful bacteria and viruses after one minute of exposure. After 6 to 8 minutes, a 3% hydrogen peroxide solution attacks rhinovirus, the culprit behind the common cold.

The hydrogen peroxide commercially available is a 3% solution, which the CDC reports as a stable and effective disinfectant when used on inanimate surfaces.


How can you use it?

There are plenty of ways to put hydrogen peroxide to good use at home! Check out some of the tips below: 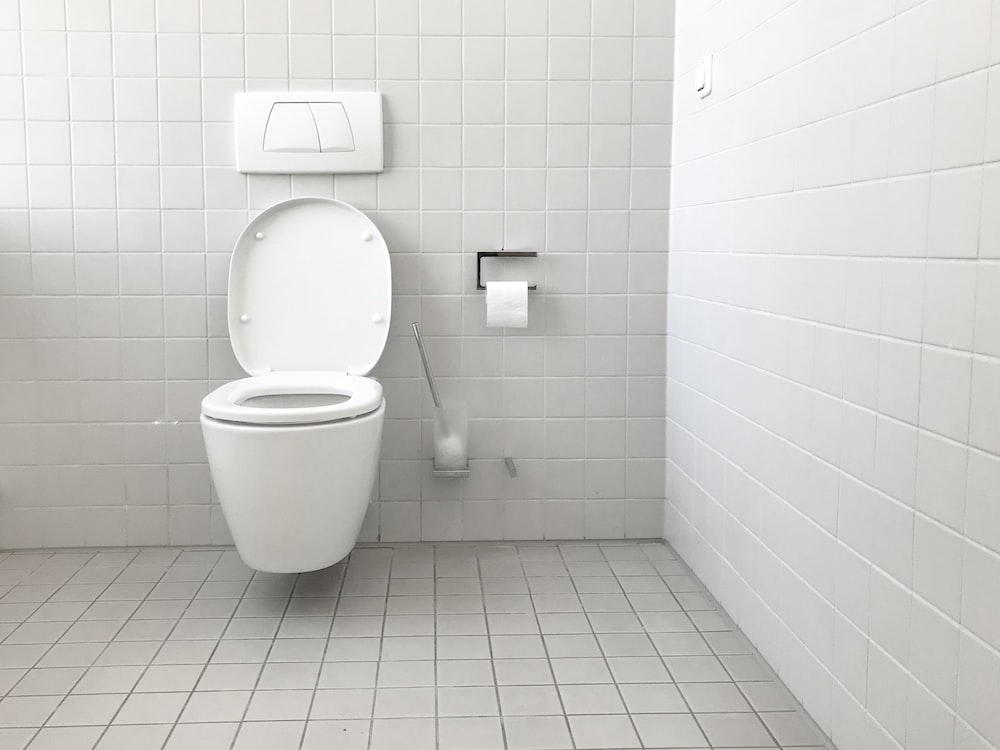 Photo by Kolar.io on Unsplash 2. Kill mold and mildew in your shower by spraying it with undiluted 3% hydrogen peroxide. Let it sit for 30 minutes before rinsing off. 3. Scrub your sinks with 3% hydrogen peroxide. Allow it to sit for a few minutes before rinsing. 4. Clean fruits and veggies with food-grade hydrogen peroxide. Soak your produce in 1/4 cup of 3% hydrogen peroxide per gallon of water for 20 minutes, then rinse thoroughly. Vegetables with thicker skin, like potatoes and carrots, should be soaked for 30 minutes. 5. Disinfect cutting boards and kitchen counters. According to a University of Ohio Extension study, letting undiluted hydrogen peroxide sit at room temperature on a surface for 10 minutes can kill E. coli and salmonella bacteria. 6. Remove fabric stains. Blot a bit of hydrogen peroxide on the opposite side of the stain, and move to the other side once you’ve assessed how it reacts with your clothing.

We’d also like to note that it used to be widely accepted that hydrogen peroxide was a safe antiseptic wound treatment. Recently, however, experts are advising against this practice. So, please, be safe when handling hydrogen peroxide, and avoid direct skin contact with it. The chemical does irritate the skin and can damage tissue with prolonged exposure.

Do you have any other hydrogen peroxide hacks? Let us know in the comments or shoot us an email!